Pajaree Anannarukarn, Thailand. and teenager Yealimi Noh from the USA are tied at the top of the Evian Championship at Evian Resort Golf Club in France. 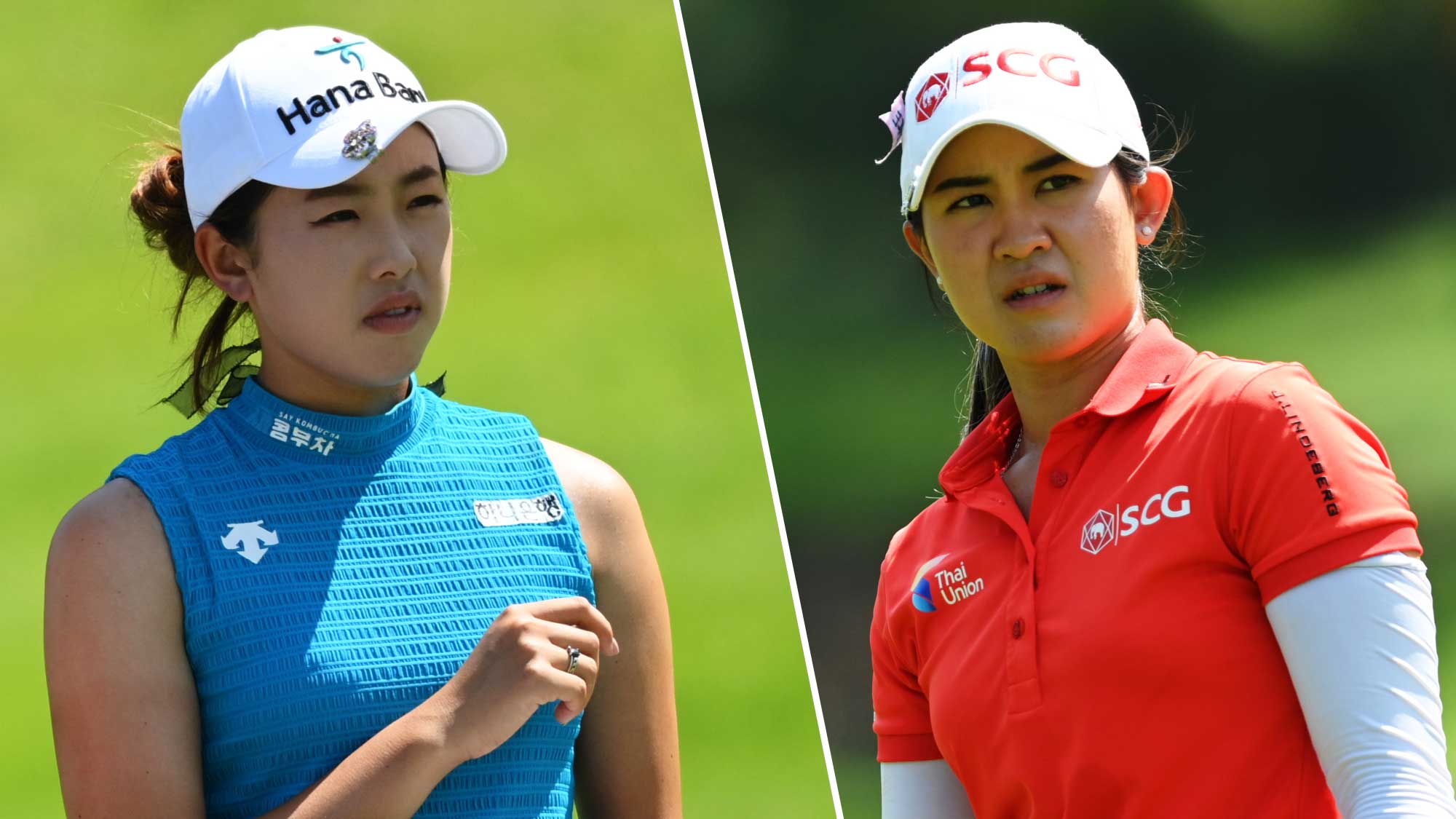 Yealimi and Pajaree, who was bogey free, both carded first rounds of -6 under par 65 to lead the Evian Championship by one shot on day one.

Pajaree said it all worked well;

“ It has been a good day out there. I was trying to focus on my game all day and tried to give myself a lot of opportunities. I made some really good putts that were not easy, but I focused on the speed and what I have been working on and it worked out pretty well.”

Yealimi started with an Eagle, for the first time ever;

“It was the first time I’ve started a tournament with an eagle. Both of my playing partners stuck it and I was like ‘I hope I stick it too, I don’t want to be left out’ and it went in, so it was nice. I wanted to finish good and take the advantage of that early start.”

This site uses Akismet to reduce spam. Learn how your comment data is processed.

From Average to Elite