Ryo Ishikawa reaps the reward of solid play to lead the Quicken Loans National at the half-way point on the Robert Trent Jones Golf Course in Virginia.

Ryo, from Japan, added a -3 under par 68 to his opening 63 to lead the Quicken Loans National with a -11 under par tournament total.

Ryo has a number in his head that he thinks will win this competition, and he is focusing on that;

“So I’m just here focused on that number.”

Tied in second place at -10 under par are Rickie Fowler and Kevin Chappell.

Rickie said the difference between the two days was that today the putts dropped in, he birdied the last three holes today;

“I wouldn’t say I putted any better, just happened to get some that went in.”

“When the putter gets going the confidence level is about as high as it can be. Really looking forward to the weekend.”

“Wasn’t great by any means out there but it was nice to continue to move forward and get a bit out of the round, and really it all just came down to the last three holes.”

David Lingmerth occupies fourth place on his own, a -6 under par 65 today gives him a -9 under par total.

Tiger Woods continued his upwards progress, a -5 under par 66 today has moved him into a tie for fifth place at -8 under par, along with a whole bunch of other guys.

One fluffed tee shot today, on the par five 15th;

“Got me a little more focused on what I’m doing out there instead of just hitting a shot.”

“People want the immediate fix, the one tip that’s going to work for the rest of their life.”

“It doesn’t work that way. It takes time to build it. I feel like I can still compete and win.”

“A year-and-a-half ago, I won five times. I think that’s a pretty good number. It’s not that long ago that I was Player of the Year.”

Retief Goosen and Ryo Ishikawa are the two players tied at the top of the Quicken Loans National on the Robert Trent Jones Golf Course in Virginia.

Retief and Ryo both carded first rounds of -8 under par 63 in the Quicken Loans National to top the leaderboard at the end of day 1.

Retief is feeling fine after some serious back problems over the years, he just wishes he was younger. Don’t we all;

“I’m lucky to be out here. Three, four years ago my career looked like it was at an end,” “I’m just glad I’m still out there and playing. Yeah, I just wish I was 10 years younger again.”

Ryo, who started on the back nine, carded six birdies in a row starting on the 14th hole, he is not sure why there are so many holes in one recently;

“It took about two holes to make myself calm.”

“Number five was a par five, like a birdie hole, but it was kind of difficult for me to make a par right there.”

“I don’t know why there’s so many holes-in-one. I think because of the Quicken Loans. I think it’s a good system.”

Justin Rose, the defending Champion, shot -6 under par 66, the same score as the new professional Ollie Schneiderjans, in only his second Tour start, they are tied on that score with six other players.

“Thanks for all the birthday messages. Pleased with my first round 66 today.”

Rickie Fowler and Ryo Ishikawa both scored hole in ones today, Rickie on the 184 yard ninth, he bought everyone a beer; 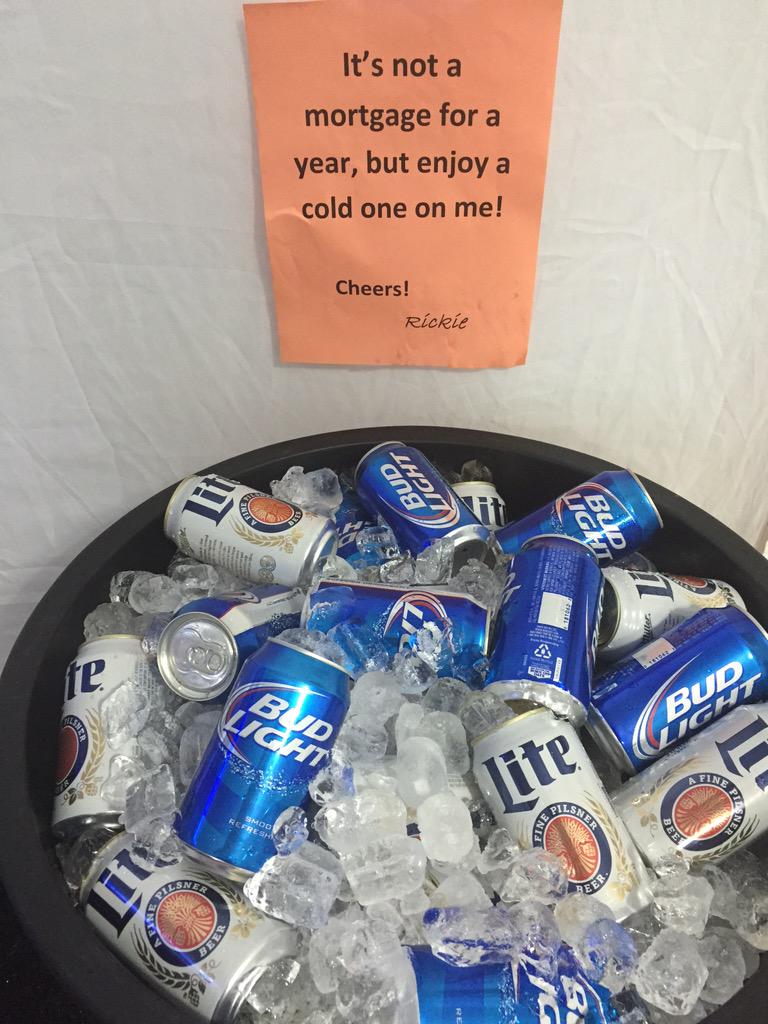 Someone else celebrating today was Tiger Woods, he shot -3 under par 68, after a difficult start to the day;

“Feel like my putting has been good. Just stay patient, just stay with it and it will turn if I stay patient, which I did and, I mean, I had a run there.”

“That’s what scoring is all about. You got to score and I made a lot of key putts today. I ran them by the hole but I made all the comebacks, and overall I felt like I hit the ball well enough to turn it around.”

“It was nice to actually turn it around.”

“We worked on a little bit of my through swing, fixed a couple things I felt like were off and put it to good use the last few, about the last six days,.

It has been rumored that Tiger has fired coach Chris Como. Do you think that going it alone is the reason for his improvement?

Adam scorched round the Bay Hill course in an opening round of -10 under par 62, to easily top the leaderboard. He put his record equaling score down to a good day with the putter;

” I made a lot of putts today, and a lot of putts from considerable length. I hit a lot of nice shots, too, but it wasn’t like I was hitting it four feet. I had a round like this in Australia at the end of last year, in the first six holes, I didn’t hit it outside five feet. There’s a lot of different ways to get the ball in the hole. But it’s good for the confidence. It’s what I wanted. I sat in here yesterday and said I’d like to make some birdies and build the confidence. And today is a good start to that.”

Before the round he was feeling unwell, it has all changed now;

“It’s hard to say that I’m sick, I feel actually better now than when I woke up. Just a bit under the weather. I can’t complain. Hopefully, with a solid round tomorrow I keep myself right in this golf tournament. Like at any event, you want to start and put yourself right in it from the get-go and I’ve done that here.”

Ryo Ishikawa and John Merrick opened their accounts with first rounds of -7 under par 65’s to be tied in second place.  Both of them were a massive 10 shots behind Adam before they even hit their first shot tee of the tournament.

John reckoned that round took the pressure off, and was also celebrating his birthday;

“That took the pressure off, you’re already ten shots behind, so it’s not like you’re protecting anything. But this isn’t the Bay Hill I remember. I don’t usually play golf in Florida without 20 mph wind.”

“I think being my birthday today I kind of just walked out here with a smile on my face, knew it was going to be a good day regardless, and maybe didn’t worry much about how I was going to play. It worked out, I made some putts. I haven’t been doing that lately in my rounds. It was nice to make some putts; that was kind of the difference in my round.”

Ryo was pretty happy with his opening round;

“It was a pretty comfortable round for me.”

Gonzalo Fernandez-Castano had his best round of the year with a -6 under par 66 round, for fourth pace alone. Brandt Snedeker and Paul Casey were among a group of six players at 67 after completing rounds of -5 under par.

There is a long way to go, but if Adam records another low round tomorrow, the pressure will be on the others.

Bubba Watson has been forced to retire from the competition, his allergies have taken over his body, he tweeted via @BubbaWatson.;

“Just wanted to tell my fans I’m sorry I had to withdraw from @APinv this week. My allergies have taken over! “It’s hard to focus when you’re heads all discombobulated from medicine and pollen.”

We are all just babes in the woods.